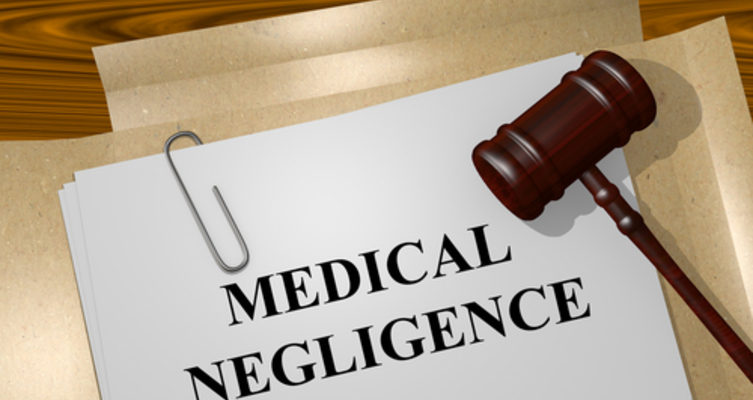 The history of medicine and healthcare in the United States is marked by segregation and racial injustices that have profoundly impacted the African American community. Yet, this history of medical wrongdoing aimed at Blacks is rarely acknowledged and often misunderstood.

The exploitation of Black people began when they first embarked on the United States shores as enslaved Africans. Their bodies were exploited for the development of some aspects of American medical education.

Medical schools used Black bodies as “anatomical material” and recruited students in southern states by advertising its abundance. This was a widespread practice in the 19th and early 20th centuries. The slaves were given cures worse than the disease being treated by doctors whose main aim was to protect the slaveholder’s bottom line. In return, they practiced their craft on non-consenting Black patients who had zero access to legal remedies in case the experiments caused harm to their bodies.

In the 19th century, African Americans were seen as ‘racially different.’ Phrenology was one example whereby people believed that it’s possible to read character traits from differently shaped skulls. Some slave owners used this belief to justify their trade by portraying Black people as naturally submissive.

The spirometer, a device still used today, also tells a story of medical wrongdoing. This device measures lung capacity and was used during the American Civil War to study the bodies of Union soldiers. Black soldiers were seen to have inferior bodies because the white soldiers had a higher lung capacity.

Blacks were used in early 20th century medical experiments. One of the more recent and well-known episodes in the centuries-long history of medical abuse, neglect, and exploitation of Black Americans is the Tuskegee study. In 1932, the United States Public Health Service, working with the Tuskegee Institute, recruited 600 Black men who were sharecroppers in Alabama for a syphilis study. 399 of the people had syphilis whereas the remaining 201 did not have the disease.

The advertisement that was circulated deceptively stated “Free Blood Test; Free Treatment”. The Black men were being treated for “bad blood” which was a local term used to describe ailments such as anemia, syphilis, and fatigue. For 40 years, the researchers observed the progression of untreated syphilis in these men, and in turn, the Black men received free medical exams, meals, and burial insurance.

By 1943, penicillin which had become the choice treatment for syphilis became available. However, neither they nor their families were told about this, and eventually, cost the lives of many people. It was not until 1972 that the study was brought to an end after news coverage drew attention to it.

American History provides another famous example of experimentation without consent. In 1951, a 30-year-old Black American, Henrietta Lacks, was diagnosed with an aggressive form of cervical cancer which eventually caused her demise. However, the cancer cells lived on and were used in biomedical research becoming known as the “HeLa” cell line. These cells contributed to various medical breakthroughs in many areas including immunology, oncology, polio vaccine, and IVF yet they were taken without her or her family’s knowledge or consent. Despite belated acknowledgment, financial compensation to her family has not been forthcoming.

James Marion Sims, praised as the founder of US gynecology, came to many of his discoveries in the 19th century by experimenting on enslaved women and forcing them to serve as nurses in his clinic. These coercive experimentations formed the basis for attitudes towards reproductive rights decades later. Beginning in the early 20th century, doctors forcibly sterilized women deemed to be mentally or morally unfit for reproduction; these women were disproportionately Black. This involuntary sterilization continued into the 70s in states such as Alabama and California and is still being practiced in some women’s prisons.

The American Civil War of 1861 – 1865 and the reconstruction project failed to ensure the free and equal existence of the formerly enslaved. When slavery got abolished, the material condition of Black people’s lives did not greatly improve. They became displaced, and they lacked necessities and medical care. As a result, the former slaves got exposed to diseases such as typhoid, smallpox, and cholera.

Infectious disease risk in Black communities has often been used historically for forced evacuations, increased surveillance, and unsolicited medical interventions. One such example is the idea of the “Lung Block.” Whenever this term was used, it was seen as a space where the social ills of city life were distilled. African Americans with tuberculosis were the focus of Lung Blocks in Baltimore and St Louis where coercive and discriminatory policies were designed to control and monitor patients.

One of the big trends in medicine in the 21st century has been the use of computers to manage healthcare. Yet, medical software can be racist.

An algorithm that helps manage healthcare for approximately 200 million people in the US was in 2019 found to discriminate against Blacks. It was observed that people who identified as Black were given lower risk scores by the computer than their white counterparts, resulting in fewer referrals for medical care. This tendency by the computer was because Blacks averagely have fewer care costs than white patients despite Black patients being sicker.

The history of medical malfeasance sparked the Black mistrust of mainstream medicine. It also led to responses from the Black community aimed at subverting racial structures in medicine. With more racial diversity in the medical professions, there could be better experiences for Black and African American patients.