The Case for Black Health and Wellness in America 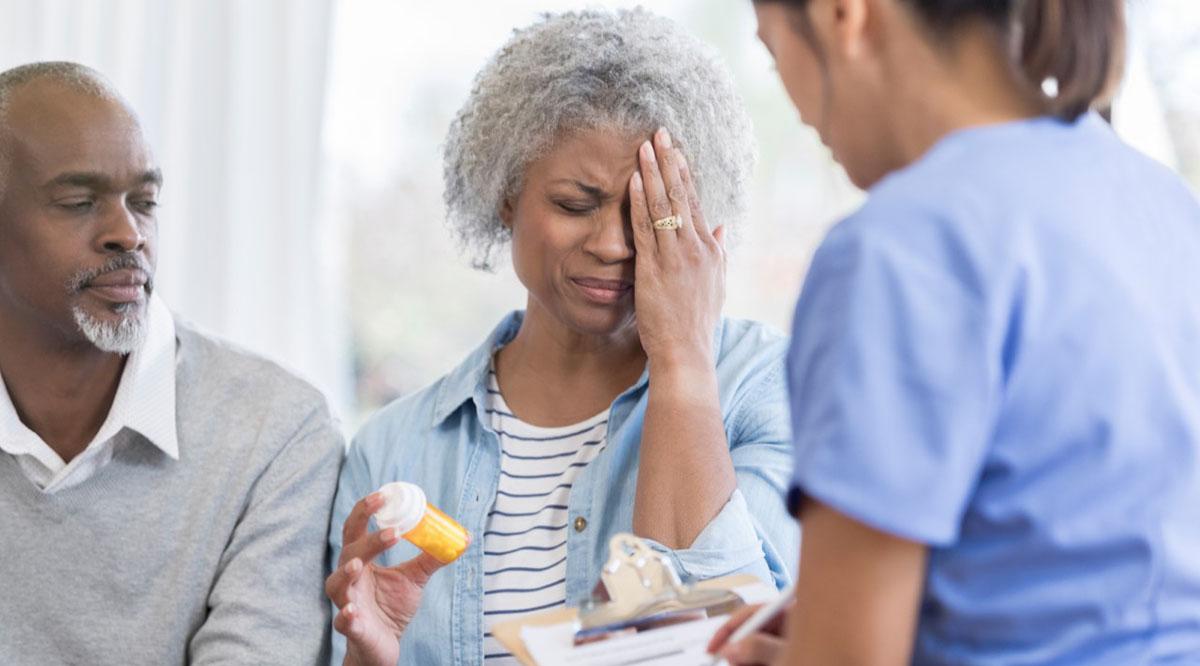 The National Black History Month theme for the year 2022 is “Black Health and Wellness”. It aims at shedding light on how healthcare in America has been plagued with discrimination, leading to underserved African American communities. Further, it seeks to honor Black Health pioneers, doulas, naturopaths, herbalists, and midwives. Black Health and Wellness need to be emphasized as they are crucial for strength and resilience in the fight for racial and social justice, as well as equality.

The Impact of Slavery on Black Health and Wellness

The fact that African Americans are the least healthy group in the USA is not by chance. When the first Blacks were brought to America in chains, many of them died during the infamous “middle passage”. The death rates are approximated to range from 9 to 35% but there’s a probability that these figures could be higher. Once enslaved, African Americans were forced to live in physical and social conditions in which health had little value. For more than 250 years, they suffered physical, social, and mental brutalization.

The end of slavery did not mean that Blacks could now enjoy healthy lives. On the contrary, they were subjected to systematic discrimination and oppression for the 150 years since the abolishment of slavery and it continues up to date.

The continuous daily struggle for racial and social justice is like a never-ending battle for Blacks in America. It has gone so far as to take a toll on the bodies and minds of African Americans. Blacks suffer emotional distress and trauma emanating from being witnesses to violent crimes that plague the community. One instance is George Floyd’s murder on May 25, 2020. A statistic conducted by the U.S. Census Bureau found that during this period, 41% of Blacks were suffering from depression, anxiety, or both.

In 1984, Margaret Heckler, the secretary of Health and Human Services (HHS) was displeased by the health disparities being reported to Congress. She went forward to provide what is now famously known as the “Heckler Report” to eliminate the disparities through health education, access to quality health care. The result was the formation of the Office of Minority Health in 1986 mandated to improve the health of racial and ethnic minority populations. Yet, many years after this report was released, Black still experience health disparities and have little power over policy and actions.

African Americans are the poorest ethnic group in the USA having the lowest median household income for the past 50 years. Poverty is highly correlated with poor health outcomes and increased mortality and morbidity. Illnesses such as diabetes, heart disease, obesity, and hypertension are all more prevalent among poor individuals since they lack the resources to sustain a healthy lifestyle.

Another social determinant of health and wellness is the quality of housing. Blacks live in some of the country’s lowest quality housing and this has been linked to a high prevalence of asthma in the community. People are much less likely to exercise outdoors in neighborhoods with high rates of insecurity and violence. Black male adolescents are six times more likely than whites to die of homicide, and firearms are the primary method. Also, young black males are four times more likely than their white peers to die from a gunshot.

Light at the End of the Tunnel?

According to the Centers for Disease Control and Prevention (CDC), the leading cause of death for Black adults in America are heart disease, stroke, and cancer. About 2 out of every 5 African American adults have high blood pressure, and less than half of them have it managed. Experts agree that social and economic factors such as discrimination and economic inequality are to blame.

The sad state of health in America can be pointed to systemic causes such as poverty, low education, unemployment, insecurity, and environmental exposure. If things are to change then equally systemic solutions need to be implemented. The Affordable Care Act (ACA) is changing hospital funding from a system based on the number of patients and procedures to one centered on quality of care. Such a change in the basic protocol of healthcare could potentially create a platform for Blacks and other underserved minority groups to insert themselves into health care infrastructure.

However, not all states have undergone Medicaid expansion under the ACA, states like Mississippi and Texas which have high percentages of Blacks are among the 17 that have rejected Medicaid expansion. The Kaiser foundation estimates that 40% of eligible Black adults live in states rejecting Medicaid expansion and are twice as likely to remain uninsured than whites and Hispanics.

African Americans remain the least healthy group in the US, a sad legacy of years of systemic racism and injustices. While there’s much to celebrate like the contributions to health by Black health pioneers, more is needed to be done to safeguard Black health and wellness in America.