The Role of Vascular Intervention in Amputation Prevention 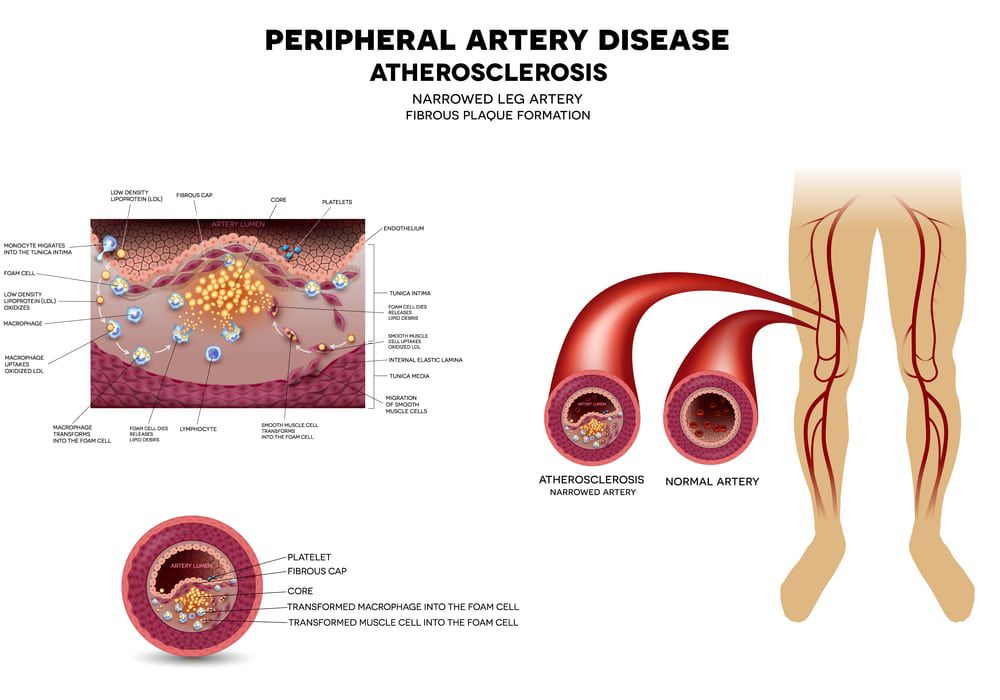 The most prevalent cause of lower extremity amputation is Peripheral Artery Disease (PAD). The global prevalence of PAD has in the last decade increased by 24% amplifying the need for cardiovascular interventions to properly treat PAD and stop its progression.

The Importance of Vascular Interventions in Amputation Prevention

Increased access to vascular interventions such as atherectomy and revascularization helps in preventing or reducing lower extremity amputations in people with lower extremity PAD. If left untreated, PAD can lead to critical limb ischemia, a condition that causes constant lower extremity pain, non-healing ulcerations, and in severe cases, limb loss. A recent study of CLI patients found that proper and early interventions reduced the odds of amputations by 90%.

Early interventions help in preventing unnecessary high medical costs related to amputations. Major amputation is costly with the macroeconomic cost of amputation in the U.S. estimated to be approximately $10.6 billion annually.

PAD is highly prevalent in underserved populations and thus there continues to be a lot of interest in lower-extremity intervention, in particular. People living in underserved communities can barely afford medical care. Amputation only increases the financial burden as it is costly and hence the need for increased vascular interventions for limb salvage.

Vascular care begins with vascular testing to check the blood flow in the arteries using ultrasound or other emerging technologies. A vascular specialist performs tests such as Ankle-Brachial Index (ABI), magnetic resonance angiography (MRA), or spatial frequency domain imaging (SFDI) for vascular assessment. A vascular test is the only sure way to know whether a vascular disease is treatable or manageable.

CLI patients are referred to a wound care specialist who attempts to promote the healing of ulcers. One symptom of a CLI wound is the presence of necrotic tissue which impairs the body’s ability to fight infection and encourages the growth of bacteria.

Hyperbaric oxygen therapy may help facilitate faster wound healing. In this therapy, the patient goes into a special chamber to breathe in oxygen under high pressure, thus increasing the oxygen concentration and blood supply to the wound area. Hyperbaric oxygen treatment accelerates the rate of healing, lower amputation rates, and increases the number of wounds that have completely healed after treatment.

Other effective vascular interventions for wound care include using autografts and allografts which act as biological dressing in refractory ulcers.

The initial vascular consultation uses the angiosomes concept whereby the lower leg is separated into five angiosomes. Angiosome mapping helps in localizing the ischemic vessels based on the location of the CLI wound and thus, revascularization is catered to the artery supplying the wound. It also aids an invasive vascular specialist to identify the level of PAD through an angiography.

Currently, there are no medical treatments for improving limb outcomes. Thus, a majority of medical therapies focus on reducing vascular-related amputations.

The American Heart Association and American College of Cardiology guidelines recommend the use of medication such as hydroxymethylglutaryl and coenzyme-A reductase inhibitor (statin) in the treatment of cardiovascular diseases. Studies have shown that antiplatelet/antithrombotic therapy such as aspirin may modify the natural history of chronic PAD as well as prevent death and disability from stroke.

The main goal of revascularization is to restore arterial blood flow to a non-healing wound. Without it, the disease progresses leading to lower limb loss.

Many PAD patients will have to first go through a percutaneous transluminal angioplasty (PTA) to prevent unnecessary amputation. In an angioplasty, a long thin catheter is put into a blood vessel and guided to the blocked artery with the help of an x-ray. A balloon is then inflated to press the plaque or blood clot against the side of the artery thus widening the artery allowing for increased blood flow.

Bypass surgery is often done to heal foot sores caused by bad blood circulation. A vein or synthetic graft is attached above or below the blockage to reroute blood flow, thus increasing circulation to the legs and feet.

Other surgical vascular interventions include catheter-assisted thrombus removal and closing or removing varicose veins. A vascular surgeon can also insert a vena cava filter to keep blood clots from reaching the lungs. Any surgery for improving blood flow and medications such as blood thinners have a risk of bleeding. Ensure you get your dosage right to avoid excessive bleeding.